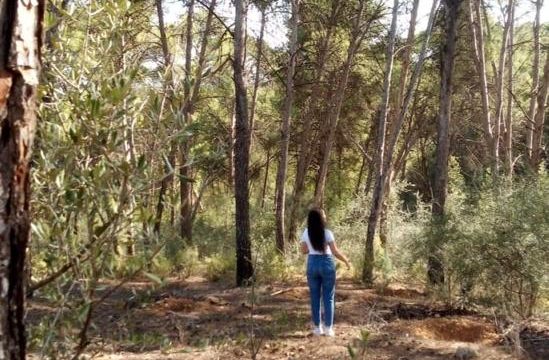 Talia and her little sister, Hope, were both removed from a very difficult home situation. Their mother left the family when Talia was just two years old, leaving both girls in the custody of their father. When Talia was 13, the sisters were removed from his home and taken to a child protection center, located just down the road from Rehema House.

Talia was quite behind in her schooling, and little had been done to help her catch up. When Talia reached 18 years of age, she was required to leave the government-run center. With no extended family to return to, and a limited education, she had little hope for her future. But God intervened.

A space was made for Talia at Rehema House. After she attempted to finish sixth grade, it became clear Talia was too far behind in her education to catch up. When we asked her about her dreams, she revealed that she wanted to learn to cook! So, we helped her find a two-year internship at a prestigious restaurant, which she has since completed with flying colors. Talia was hired as a sous chef at the restaurant when she completed her internship in March 2020.

Unfortunately, that restaurant closed due to COVID restrictions and has not yet reopened. Talia has since moved out of Rehema House and is transitioning into independent living. She has found a job at a local snack shop, and, although she is at times discouraged about her employment prospects in a post-pandemic world, she continues to press on, making the world a more beautiful place—one meal at a time.

Talia’s sister, Hope, moved into Rehema House when she was 18 years of age and is currently studying to become an engineer.

Alliance Women seeks to raise $36,500 to help purchase land and build Rehema House. Would you prayerfully consider giving to this need so that young women can find mercy and hope?

The Desire for Honor